Are the Australian Dietary Guidelines out of date? 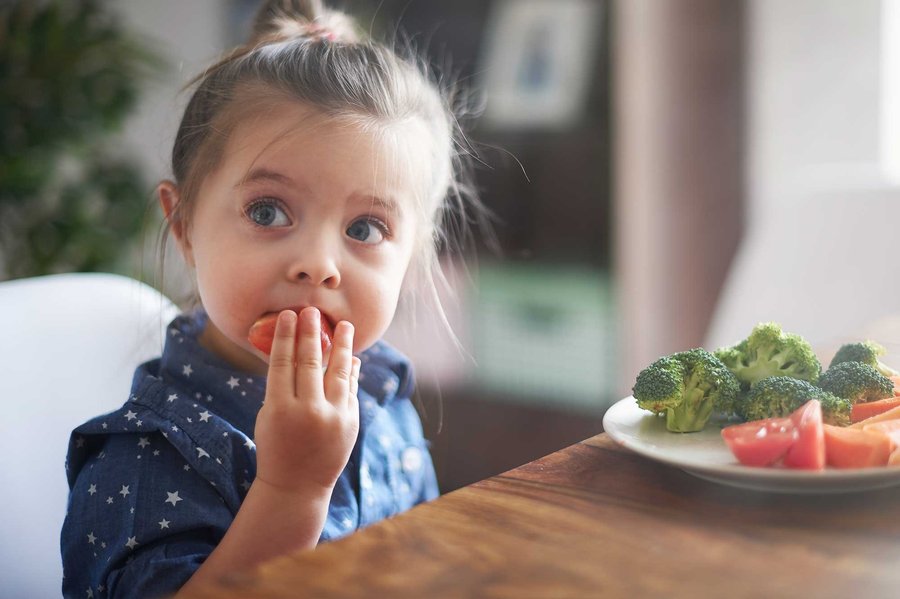 The Australian Dietary Guidelines provide recommendations on the types and amounts of food the average Aussie should be eating to meet nutritional requirements. Do they need an update?

Australia’s current guidelines were created in 2013 (last updated in 2019), after four years of analysing the latest research on the links between nutrition and disease risk. This means the initial data used is nearly a decade old, so it’s likely that some areas of the guidelines need refreshing.

Most of us are probably familiar with the food pyramid – with foods appearing in the top of the pyramid to be consumed in small amounts, the middle in moderate amounts, and the bottom-most frequently. The first version of a food pyramid was published in Sweden in 1974, but the question is – is the food pyramid still relevant today?

In 2015, Nutrition Australia published a new version of the Healthy Eating Pyramid which is similar to its predecessor but instead of grains being at the bottom, fruit and veg have taken over this position. Many nutritionists are happy with this change because fruit and veg should be our main source of carbohydrate-rich food, rather than processed grain foods. In the updated version, it’s also great to see more variety in the grains section (oats and quinoa rather than just bread and pasta).

Belgium released a new food pyramid in 2018. The pyramid was turned upside down and food groups were divided into green, orange and red zones (with a focus on plant-based foods). Personally, I prefer this way of depicting what to eat because it’s simplified and clear – people read from top to bottom, so it makes sense that the most important foods should be at the top.

Staying on the triangular side of things, there’s also a double pyramid that takes the environmental impact of food choices into consideration. In these pyramids, which are based on the Mediterranean diet, foods we’re meant to eat most of (fruit and veg) comparatively have a lower environmental impact than the foods we should eat less of (meat, fish and cheese).

America has ditched the food pyramid altogether, instead opting for MyPlate – a guide based on a plate model which recommends relative quantities that should be eaten from five good groups (vegetables, fruits, grains, protein foods, and dairy).

The issue with the plate model and the food pyramid is that people don’t need to eat all of these foods in one sitting, it’s meant more like a standard dietary guideline across the day or week. Australia’s answer to MyPlate is the Australian Guide to Healthy Eating, which is slightly different as it also displays pictures and examples. This guide is essentially the same thing as the pyramid, just in a different format.

The Australian Guide to Healthy Eating is helpful overall, however, there are a few points that could be critiqued. One is that white rice and pasta are included in the grains section, which are more processed and less nutritionally sound than their wholegrain counterparts. The other is the types of oils depicted outside the plate – I’d personally promote fats like olive oil and small amounts of butter over polyunsaturated fats like margarine and sunflower oil. The benefits of polyunsaturated fats eaten in the form of oils and spreads are being scrutinised and may in fact have adverse effects on health.

Research suggests that if people stick to the dietary guidelines, they have a 30% less risk of developing obesity. Eating according to the guidelines works to reduce disease risk, so ultimately we think the pyramid is still relevant.

The problem isn’t the guidelines or the pyramid themselves, it’s that our diets aren’t remotely close to the guidelines (92% of Aussies don’t eat enough vegetables, so what are we eating instead? 35% of our energy intake comes from junk foods – burgers, chips, ice cream, alcohol and pizza).

My predictions for the next version of the guidelines are…

Learn the foundations of nutrition and harness the power of food through Nutrition Essentials: eating well to live well, one of our Nutrition Short Courses.

"Endeavour’s short courses offer the wider community an opportunity to learn about natural health. Their edge comes from being enriched by the College’s holistic approach, self-reflection and the social ethics of what a broader perspective about medicine can achieve."