Reasons to reduce your meat intake 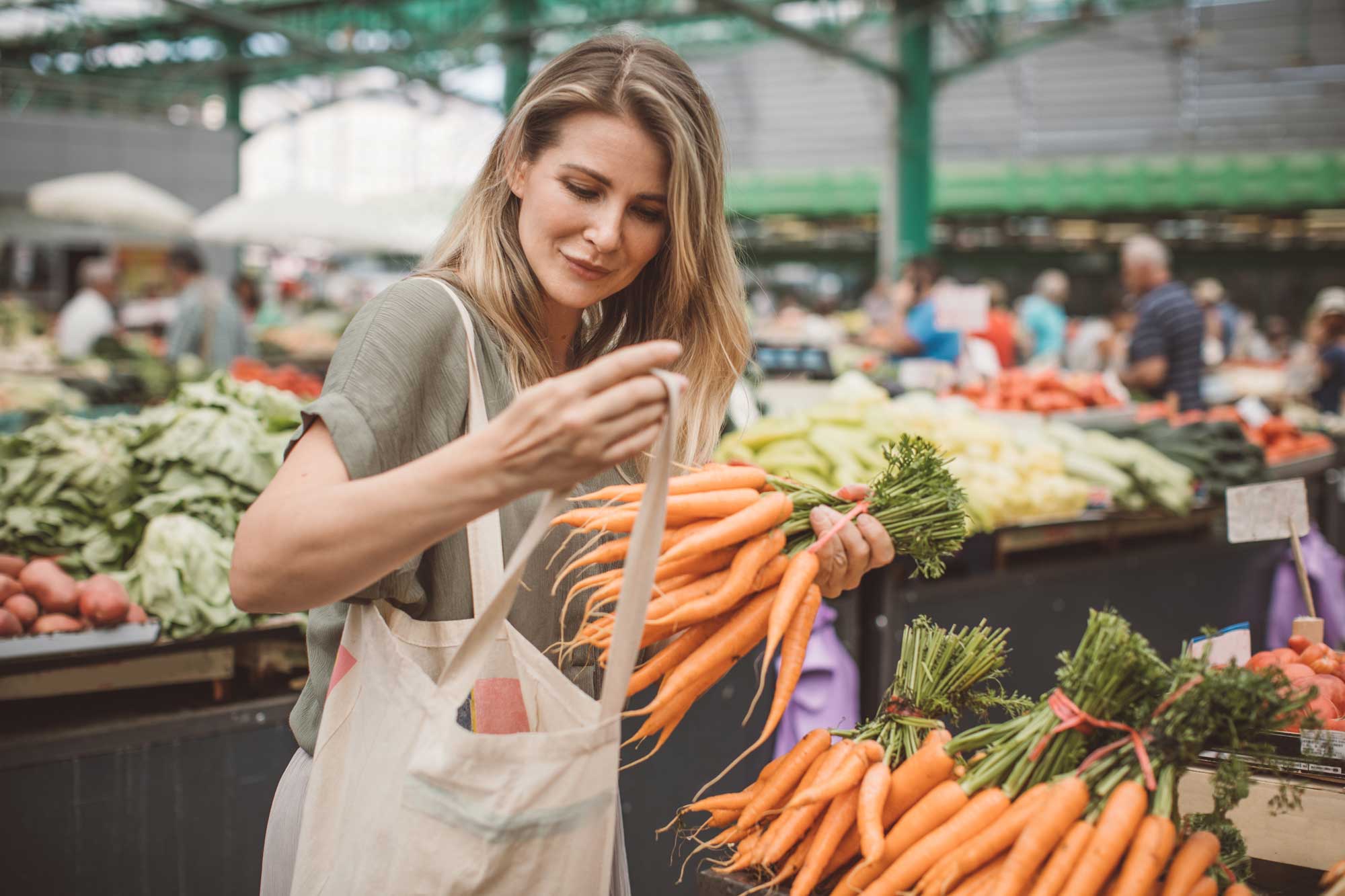 Less meat, more of everything else! Here are some ways to reduce your meat intake.

Australians are the sixth biggest consumers of meat after South American countries and the USA (OECD 2018). We consume around 95 kilograms of meat per year, which is a whopping three times the amount recommended by the Australian Dietary Guidelines (and three times the global average).

‘Why should I give up meat? Our Sunday family roast is the highlight of the week, I don’t want to lose that’ – we hear you! This is by no means a call to banish all meat and turn to the vegan lifestyle (although it does have its benefits), but we can’t ignore the fact that eating excessive quantities of meat is bad for our health and the planet.

It’s no secret that raising animals for food generates an enormous amount of greenhouse gas emissions, but it goes far beyond that.

So what can we do?

We’ve said it before but we’ll say it again, small steps are better than no steps at all. Initiatives like Meat Free Mondays are encouraging people to reduce but not eliminate meat, which is a great way to do your bit without moving heaven and earth.

Another step in the right direction is the meat reducer lifestyle – where someone actively reduces the amount of meat they consume on a regular basis. Another player in the conscious-diet game are Climatarians - people who tailor their diets according to what is least harmful to the environment, commonly cutting out foods with a high carbon footprint. (Climatarian: Definition in the Cambridge English Dictionary, 2022)

Not wanting to be left in the shadows, it seems that plenty of Australians are already embracing the lifestyle, according to research conducted by the University of Adelaide in 2021. This study into the food choices of Australians found that:

Switching a steak to tofu may be too drastic for some, which is why the flexibility of a meat reducer diet is proving to be popular for many Australians! It’s a more sustainable and healthy way of eating but doesn’t cut out entire food groups.

Bonus round: While meat reduction might be the latest fad diet down under, the approach is well known in the Mediterranean and Blue Zones of the world, where life expectancy hits triple digits. In these zones, meat is consumed 1-2 times a week and is viewed as an important but occasional part of a diet.

Discover more about how the food we eat affects the environment through Food and the Environment: from farm to fork, one of our Nutrition Short Course offerings.

The nutrition course was all about circling back to the science. It wasn’t fluffy. It was full of excellent case studies and amazing resources.